At Sojourn, we believe that Jesus is the same yesterday, today and forever. He is still seeking and saving the lost, bringing all that will receive His love into eternal relationship with Him. This is not joining a church but experiencing real life, which can only come from Jesus, the source of life.

Our heart cry is to know Him, not just to gather more information about Jesus or adhere to some church doctrine but to really know Him and be changed by His awesome love. We believe he still empowers His people with the Holy Spirit to be His witnesses to the world around us and that the Holy Spirit still releases His gifts through us just as He did in the book of Acts.

We believe we exist to glorify God and to advance His Kingdom by becoming disciples of Jesus Christ. 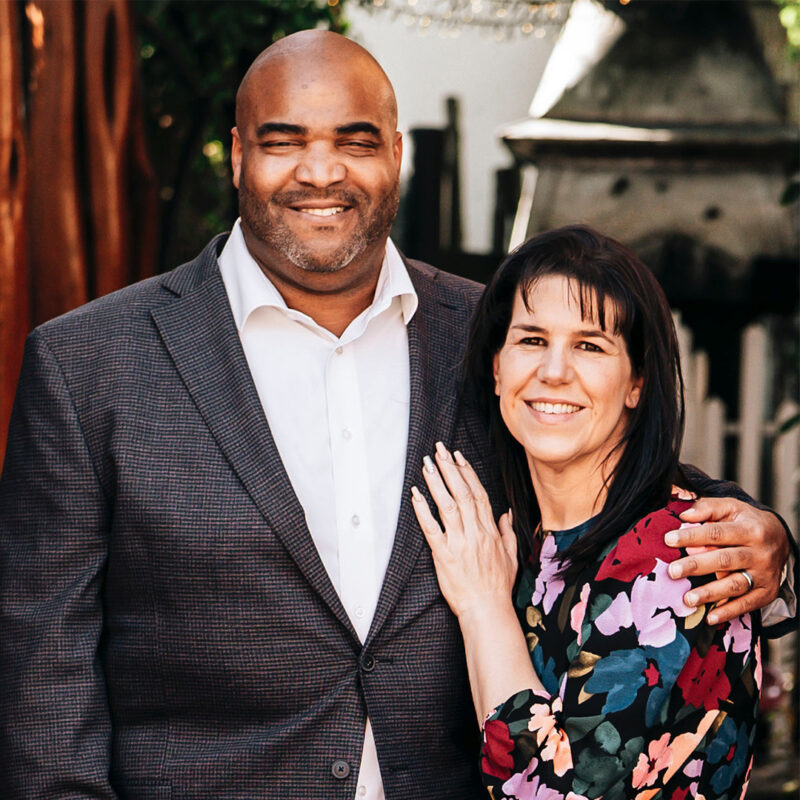 Chris McRae assumed the duties of lead pastor on Jan. 5, 2020, continuing to build on the ministry’s vision of “seeing spiritually healthy people who are disciples making a difference in their world for Jesus and His Kingdom.”  He and his wife, Vanessa, look forward eagerly to what God will do in the lives of the Sojourn family in the years to come.”

McRae’s Sojourn journey began at age 19, when he moved to the Metroplex from Arkansas to attend Christ for the Nations Institute, where he also met his wife. A volunteer and church member for more than three years, McRae joined the staff in 1999.

McRae has worked in Sojourn’s children’s ministry, with junior and senior high youth and the outreach ministry, and he regularly preaches at the church’s corporate meetings.  He is a graduate of King’s University. 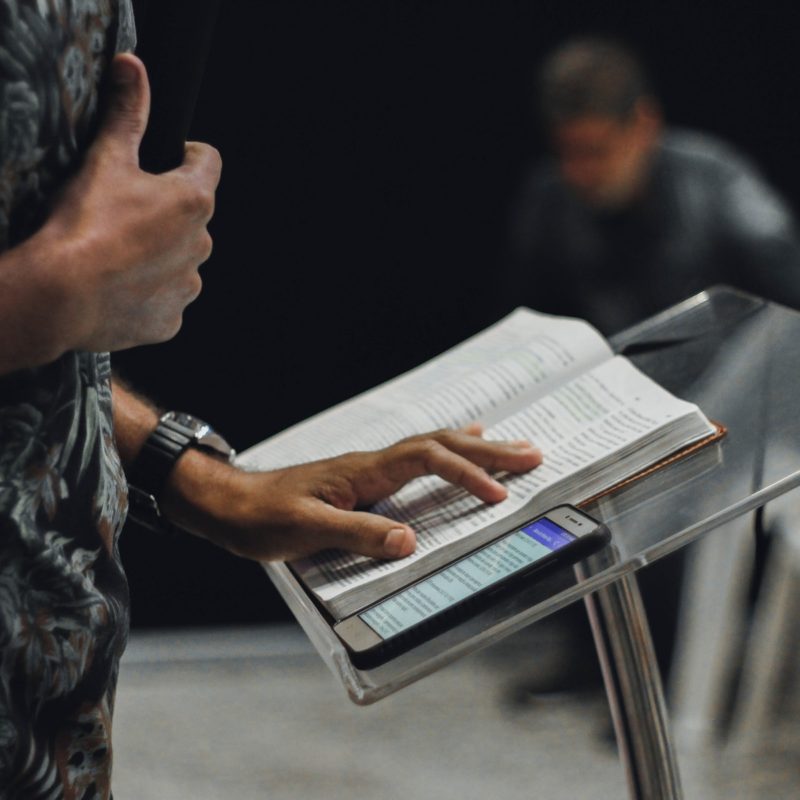 “I have a message of hope for people and to see them find faith in the Lord.”

Sojourn traces its roots to 1982 when Christian businessman Terry Moore and his wife Susan started a small group in their home after an encounter with the Holy Spirit that changed their lives. That meeting grew and developed into a church by 1987, meeting in a building off Sojourn Drive in Addison, Texas.

Since that time, Sojourn has been involved with numerous moves of God, including Catch the Fire Toronto, March for Jesus Dallas and Light the Nation, among others. In 1995, Sojourn helped give birth to Trinity Church Dallas, which meets in the area just north of downtown Dallas. And in 2001, also planted a second church, Lighthouse Christian Fellowship in the Prosper area of Collin County.  Sojourn has hosted meetings led by Bill Johnson, Bob Hazlett, Mark Rutland, Joseph Mattera and others.

“We continue to be amazed at the opportunities that are continually before us. The Lord is truly good and He orders our steps. We can truly say that God is Faithful.”

Know More and Meet the Staff

Is seeing spiritually healthy people who are disciples making a difference in their world for Jesus and His Kingdom.

Is to make disciples of Jesus who advance the Kingdom of God. 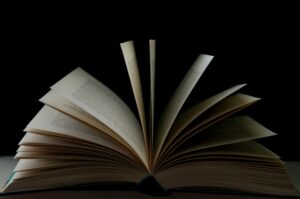